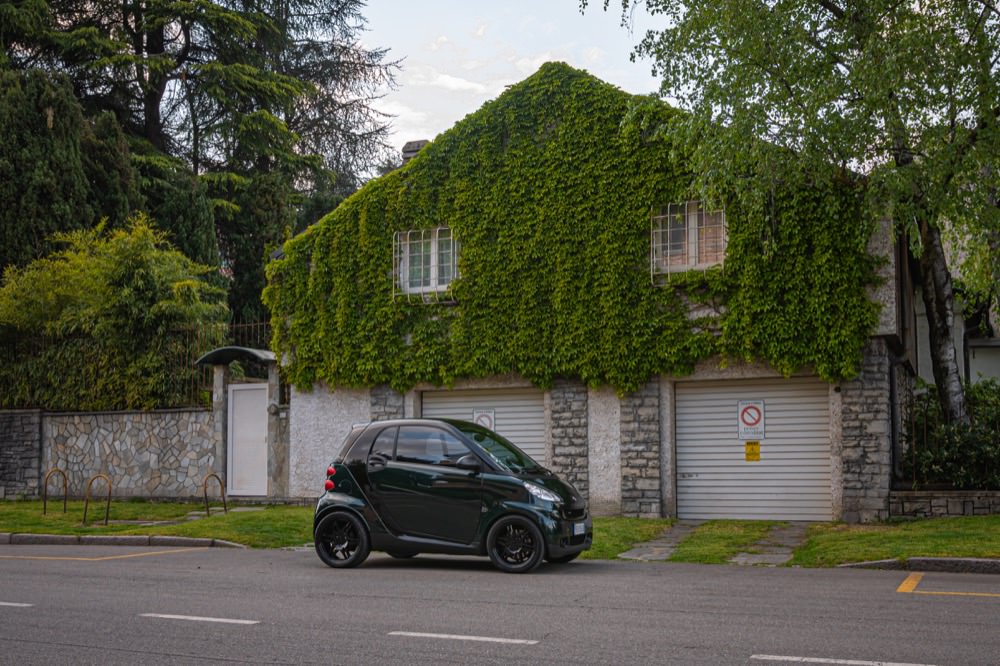 Our tailored Smart on Opumo

By Gabriele Botta Febbraio 9, 2022 No Comments

Spinzi are best known for their idiosyncratic approach to everything from a range of mesmeric mirrors to domestic interiors, one featuring a Porsche 911 as a sculptural art work. The Spinzi tailored Smart Brabus takes a similar approach. This fast little Smart remains chic urban transport while now also exuding all the dramatic allure of a one-off concept car at the Geneva Motor Show.

Alongside minimalist loft and hotel interiors and its strictly limited edition interior pieces, Spinzi has form in tailoring personal transport to individual taste. A client’s cherished 30-year-old Mercedes G-Class was given a substantial Spinzi interior upgrade using what Spinzi describe as “a sartorial, made to measure process”, referencing a bespoke suit. Tobacco leather and Alcantara team with new wood veneers to create an ambience not unlike that of a traditional gentleman’s club.

For the tailored Smart Brabus, the approach has been similar but with more verve and panache, to match the cheeky feel of the Smart. This will be, stress Spinzi, strictly a one-off, so that the client knows that their little city car won’t meet another like it in the organic supermarket’s car park. A key part of the design is a Spinzi signature: the circle or hole, perhaps suggesting, as the company’s Anime mirror does, a portal to other existences. For this Smart Brabus, this new life is less speedy Smart Brabus and more unique design piece. Move over sculptural 911.

The exterior is a dark forest green, now complemented by Spinzi’s interior work, all hand-crafted by the company’s highly-skilled artisans. Alcantara is – as inside the tailored G-Class – the key material, adding real luxury to the little car, featuring not only on the seats, but on the dashboard and, featuring meticulously crafted circles, to the door panels too. Exposed green stitching emphasises the bespoke approach. The obvious reference is to the rather more upscale one-off vehicles from the likes of Bentley and Rolls-Royce that are increasingly popular with the average plutocrat. They’d be paying, we’d guess, rather more than the proud owner of the tailored Smart Brabus.

The end result is a city car that exudes real character both outside and in. Indeed, it’s no exaggeration to say that sitting in traffic in the tailored Smart will feel like being in a private club, perhaps not a traditional gentleman’s club like Spinzi’s G-Class, but perhaps more Soho House. Now that’s a tailored transformation worth having.

Find the original article on Opumo.com 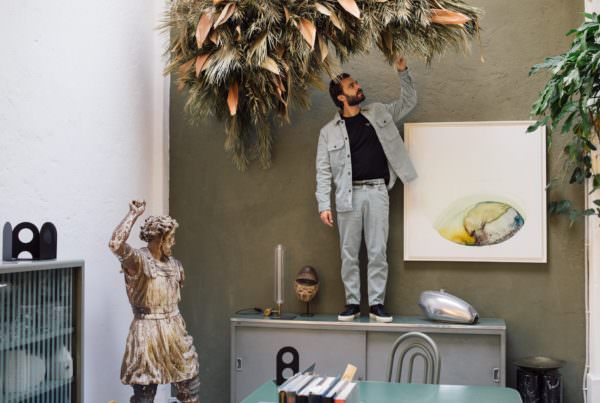 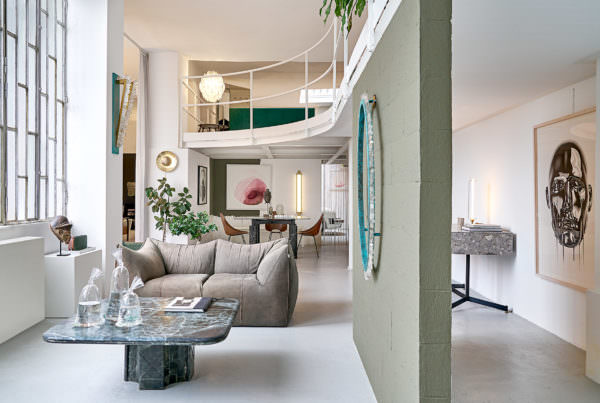 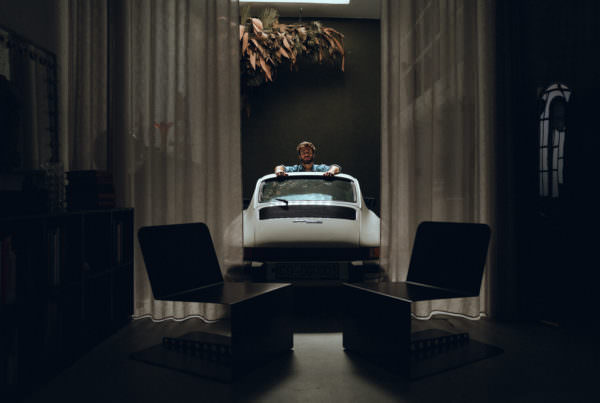